Since I have been teaching via Google Slides and not by book, I have worked to update my presentations. Over the weekend, I read a blog by FluentU that suggested adding memes, and I must admit that I have been addicted. In less than 12 hours, I already have 30 pins to my Teaching German page.

Memes are great additions to lectures because they add silence and thought to the pace of the lesson. Usually, when they pop up, I go quiet, or I say, "I'm not sure I understand."

Students engage quickly, and I usually get a chortle or two.

While this is my first time experimenting with Pinterest and the wealth of German memes that are out there, it isn't my first rodeo with memes. I love making my own on Google+ or with my Meme Maker app on Chrome. Here is one example that I created from a set of historic photos that marked the 70th anniversary of the end of World War II last year: 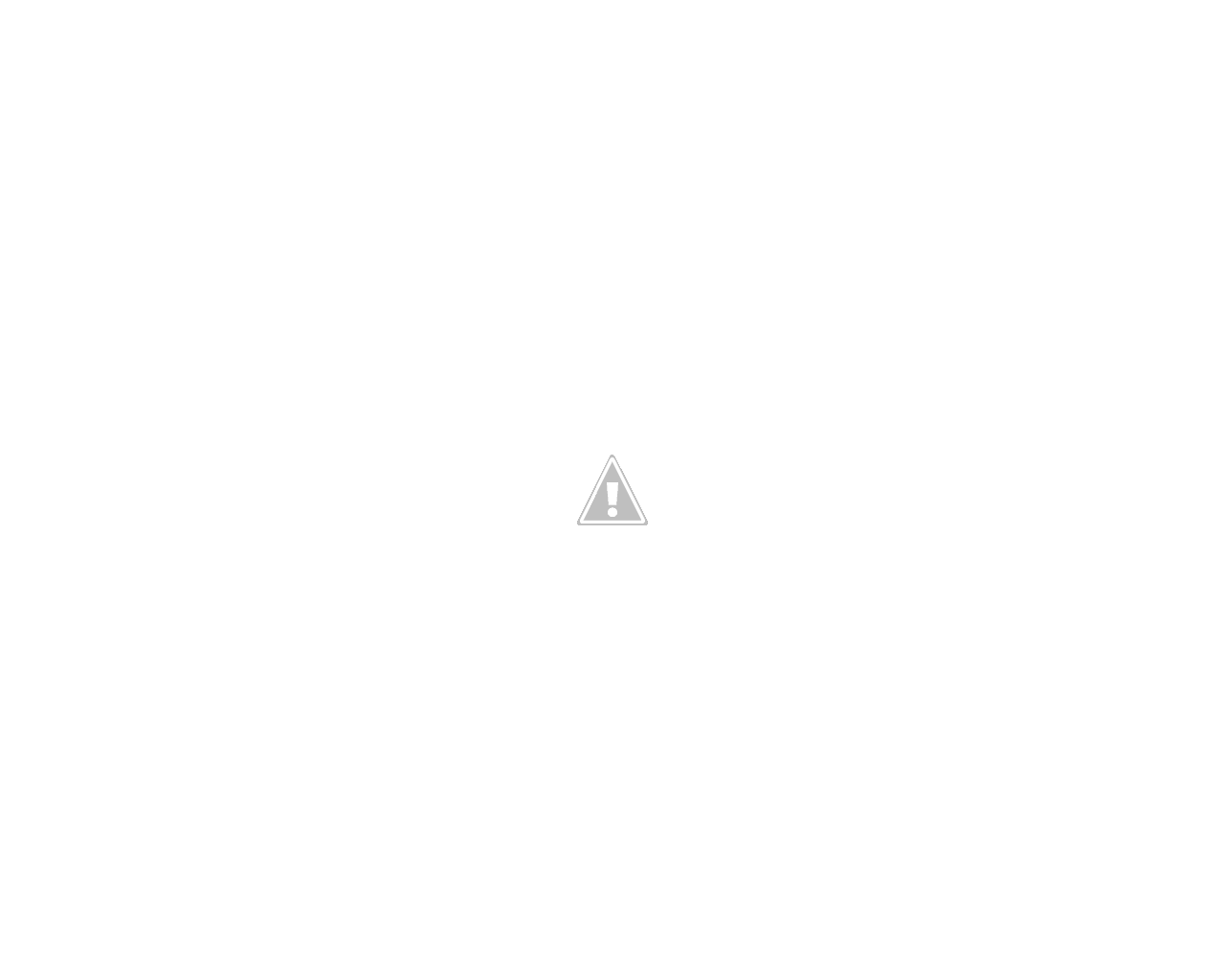 Finally, a great place to pick up funny German photos is Bild newspaper's "Ohne-Worte-Fotos" (photos without words) feature. The Bild photos are pretty silly and exemplify some of the weirder bits of German humor. Still, there are many that I can tie into existing lessons, such as the one below.

I have added these images to my lectures for several years. Now I plan to add them to my Pinterest page.